A record number of boys from Newport and its surrounding areas will receive letters in the coming days recommending that they apply. 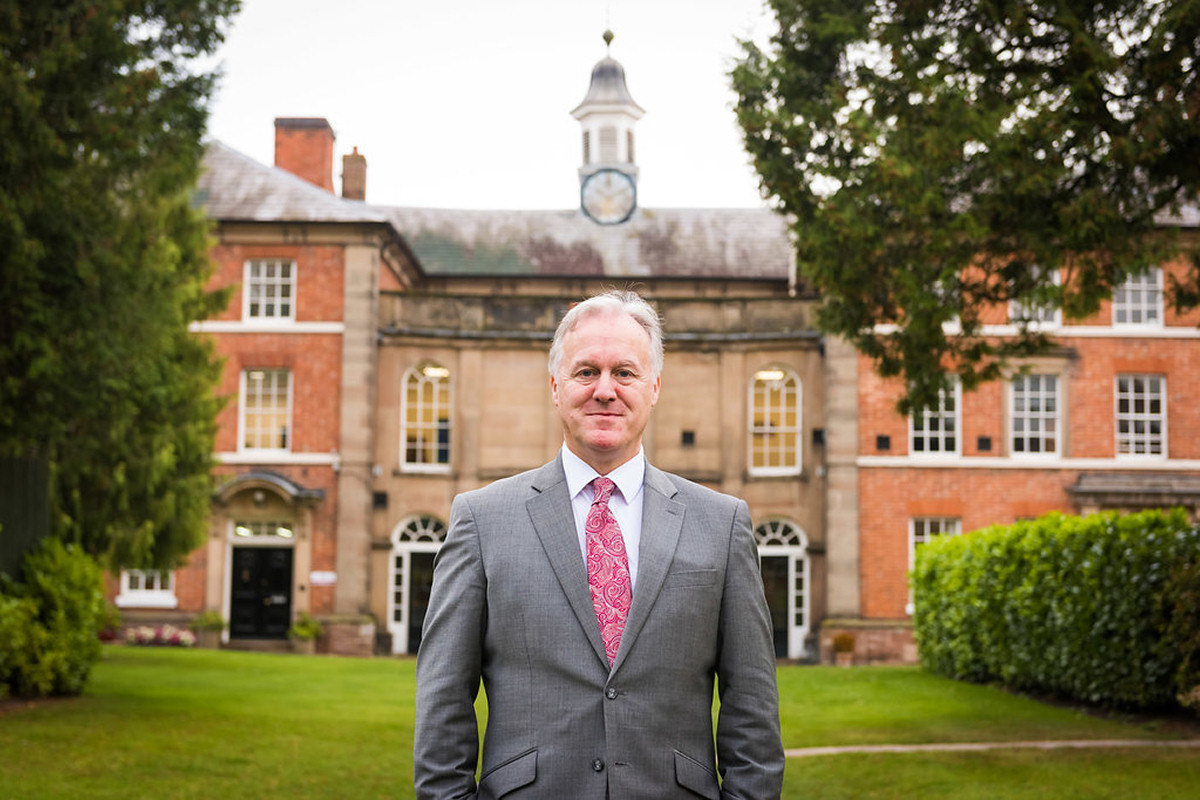 Haberdashers’ Adams has announced that from September 2019 nearly half of its intake is likely to be from pupils living within just a few miles of the school. When Headmaster Gary Hickey took over in 2015 one of his priorities was to take the school back to its roots. He discovered that just six of the 105 day boys who had started Year 7 that September were from the local Newport area.

“When Adams was founded by William Adams in 1656 he wanted it to be a school that educated the young boys of Newport, providing opportunities for those with ability to advance as he had," he said. "When I became Head it was obvious to me that the school had moved too far away from this founding principal and I put measures in place to redress the balance.” In 2016 the school created an Attendance Area which meant boys who applied from within the area around the school, and who had passed the school’s entrance test, gained priority over those from outside the area. By 2018 this had resulted in around 35 places going to boys from within the area. But for 2019 admission nearly 50 boys who fall within the school’s priority admissions criteria will be receiving letters telling them they are considered to be of grammar school ability and inviting them to apply for a place. In total this year nearly 1,000 boys applied for one of the 105 available spaces.

"The local community felt disconnected from Adams so we couldn’t just create the attendance area and expect people to apply. We have worked incredibly hard to put an Outreach programme into place; reaching out to local primary schools to work with them on key areas of the curriculum such as science, numeracy and literacy. The work has helped local families realise that Adams is a welcoming place which is part of their community and not some mystery institution at the end of the High Street. I am delighted at the transformation that we will see in September; from just six local boys to nearly 50 is an incredible achievement and I’m proud that the school is leading the way in terms of aiding social mobility in this area.

“I have heard concerns from parents that the school could be in danger of becoming too insular and won’t reflect the diverse communities pupils will experience once they move on. I think these fears are unfounded as we will continue to welcome large number of boys who join us from throughout the surrounding area and indeed boarders who join us from across the world. If our plans to expand our attendance area to the whole of Telford and Wrekin go ahead we will be giving priority entrance to boys of grammar school ability from an incredibly wide range of backgrounds, including one of the most socially deprived areas in the country, and this will greatly enhance the cultural and social mix of our already richly diverse community. I am passionate about the role grammar schools such as Adams can play in improving social mobility and am very excited about the difference our school could make if we are able to extend our Attendance Area.”

Adams has applied for £2 million of funding from the Government’s Selective Schools Expansion Fund enabling it to take an additional 30 pupils a year from 2020 and expand its Attendance Area to incorporate all of Telford and Wrekin. A decision is due on the allocation of the funding later this month.