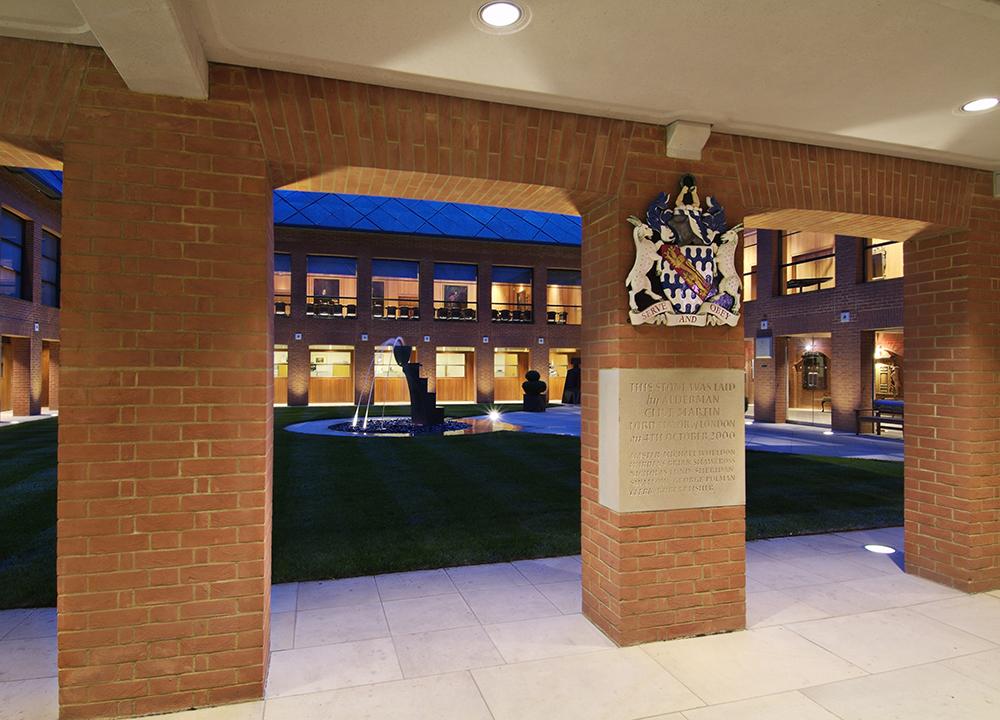 There are four categories of membership. Apprentice is the most junior, then individuals may progress through Freeman and Liveryman to Assistant.

Freemen and Liverymen may take young people between the ages of 17 - 21, their children, close relations, or pupils from any of the Company's schools, as their apprentices for a period of not less than four years and not more than eight years.

Methods of Admission to the Freedom of the Company

After an Apprentice has completed their period of servitude successfully they will be invited, with the approval of their Apprentice Master, to become a Freeman 'by servitude'. Admission to the Freedom of the City of London takes place on the same day.

Available to sons and daughters (aged 21 and over) of existing Freemen and Liverymen of the Company (who were made free before the child was born.) On being admitted to the Freedom of the Company the individual is also made Freeman of the City of London.

An individual may be nominated to membership by two sponsors who are existing Freemen or Liverymen of the Company, or it may be bestowed by the Company in recognition of long and loyal service. On being admitted to the Freedom of the Company the individual can make an application to become a Freeman of the City of London.

Admission to the Livery

Freemen of the Company who feel that they are suitably prepared are encouraged to become Liverymen of the Company. Liverymen are expected to take an active part in the Company’s activities, whether as School governors or involvement with the Company’s charitable or civic activities, and to have demonstrated their interest and suitability during their time as Freemen. The number of the Livery is limited to 320. Freemen wishing to progress to the Livery should contact the Clerk who will discuss their application with them.

The Court of Assistants and Committees

The Court of Assistants and Progression to Master of the Company

The Master and four Wardens are elected annually in November to act as "in year Executive Directors" of the Company. After service on the Court of Assistants for a few years individuals then spend two successive years as a Junior Warden. After a further interval individuals are elected to serve for two successive years as a Senior Warden before being elected Master. After a year in office the Master becomes a Past Master of the Company, and remains on the Court of Assistants.