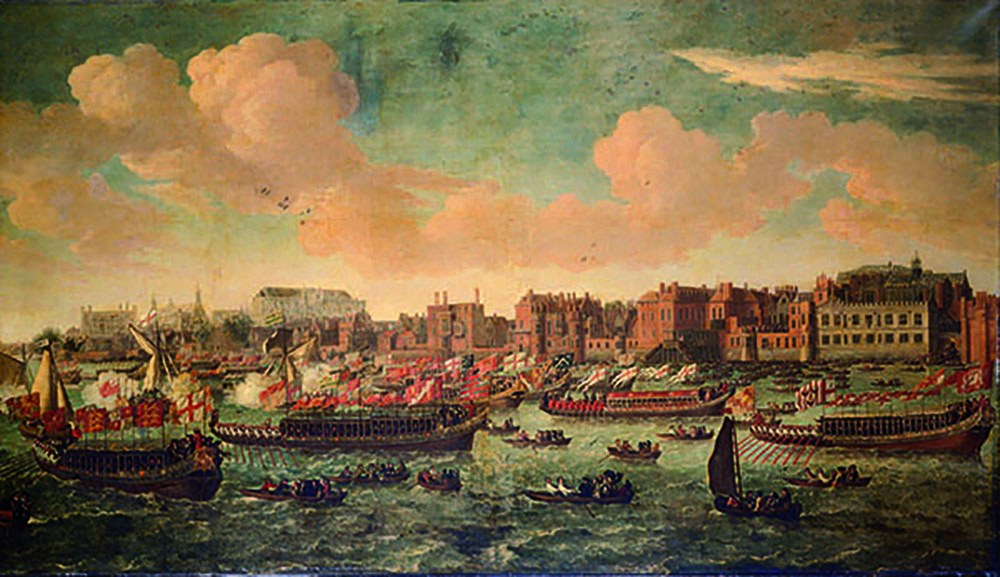 The Worshipful Company of Haberdashers has its origins in medieval times. Throughout six and a half centuries it has moved away from its historical involvement in the trade of haberdashery and developed into a significant supporter of schools and education in England and Wales

The Company has its roots in a fraternity, a group of people who lived in the same area doing the same sort of work and who worshipped at St. Paul's Cathedral. Members were haberdashers by trade. They sold ribbons, beads, purses, gloves, pins, caps and toys and in 1502 were joined by the hatmakers' fraternity. Thereafter there were two types of haberdasher: haberdashers of hats and the original haberdashers of small wares.

The first surviving ordinances were recorded by the Mayor's Court in 1371. In 1446 the Company adopted its first Coat of Arms, an important symbol when many people could not read. In 1448 the Company was granted a charter of incorporation by Henry VI enabling it to hold land and to have its own Hall in which to hold meetings. The first of three subsequent Halls was built on the corner of Staining Lane and Maiden Lane (now Gresham Street) in 1459.

By 1650 the population of London had grown to such an extent that it was no longer possible to control the haberdashery trade. This resulted in a change of direction, over a long period, to the Company as it is now, with its emphasis on education and charitable giving. To this day the Company continues its historical involvement in the governance of the City of London.

History of the Company Halls